Description of The Project Ignorance about Islam is one of the root causes of Islamophobia. That is why, before we blame Islamophobes, we should reach out to both, Muslims & non-Muslims to educate them and tell them the truth about Islam. “Islamophobia” is a series of episodes, originally produced in Arabic a few years ago by Bridges Foundation. The episodes were very successful in refuting many misconceptions about Islam, Prophet Muhammad (PBUH), and the Qur’an. The purpose of this project is to reproduce them in English language, so that they can be more accessible by Millions of English speaking Muslims, as well as non-Muslims. 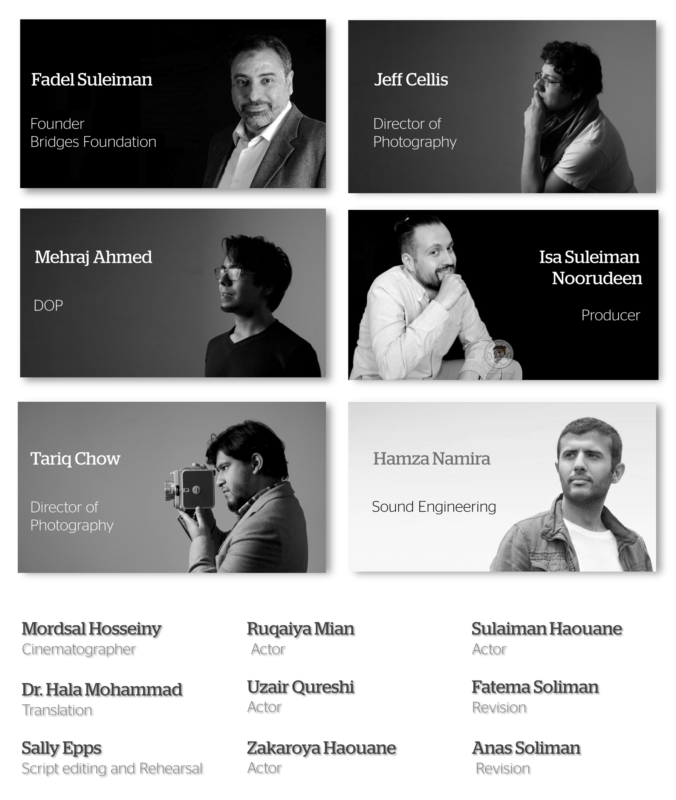