AsoOmii Jay led this video experiment to tackle the issue of the EU allowing employers to discriminate agaisnt religious symbols in the workplace. This experiment takes place in London on a Saturday afternoon to gauge how the British people in the capital feel about this issue.

Special thanks to Amaney Ehtash for putting herself in a tough situation to become a prop to scope the thoughts of people. 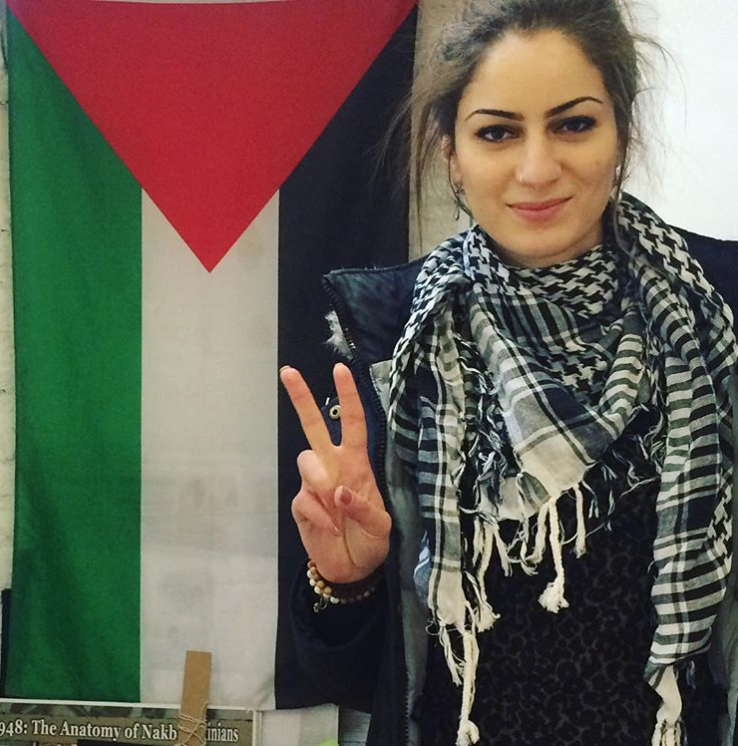 Playing the part of the pro-ban petioner. 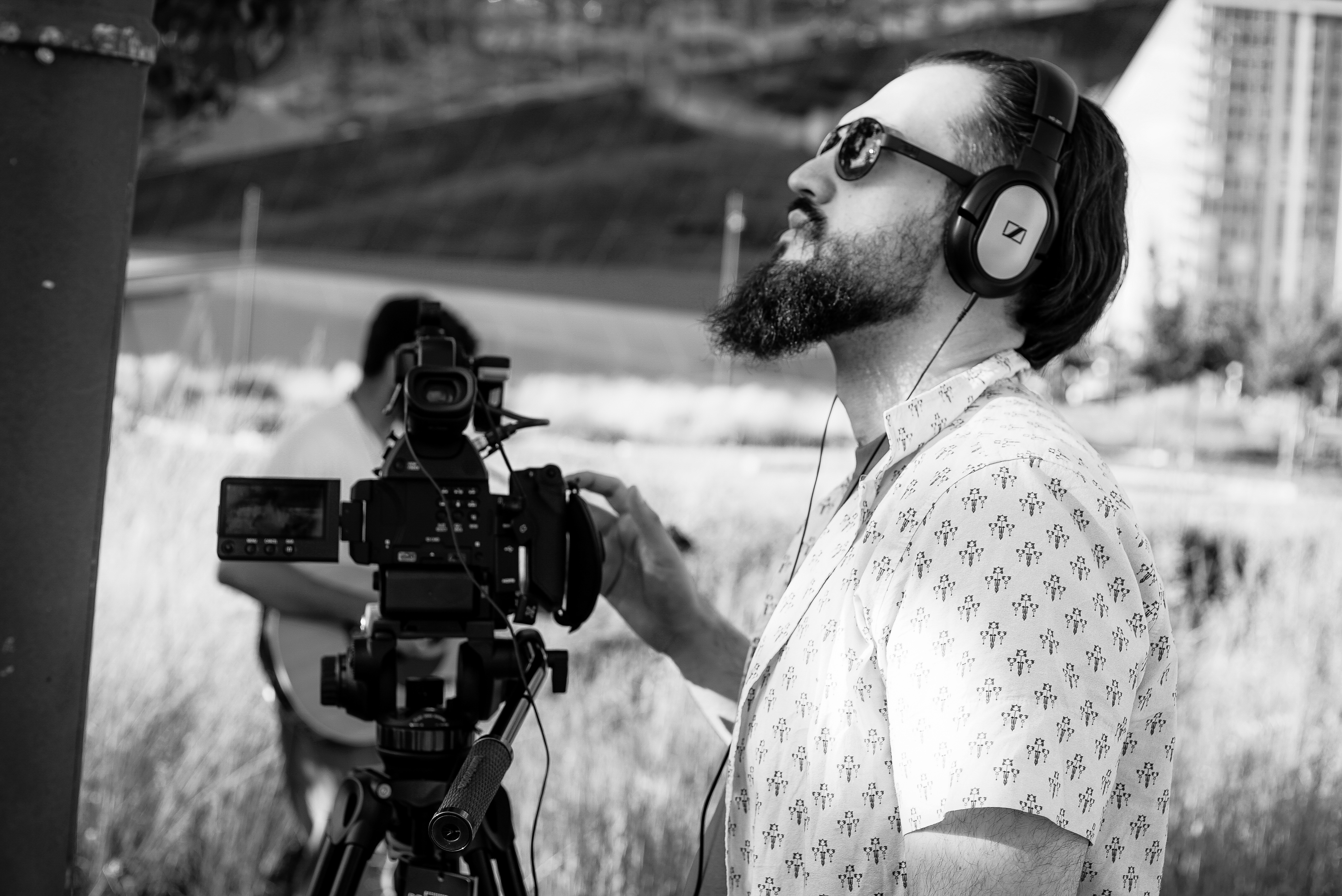 Recording from a distance and listening to the feed. 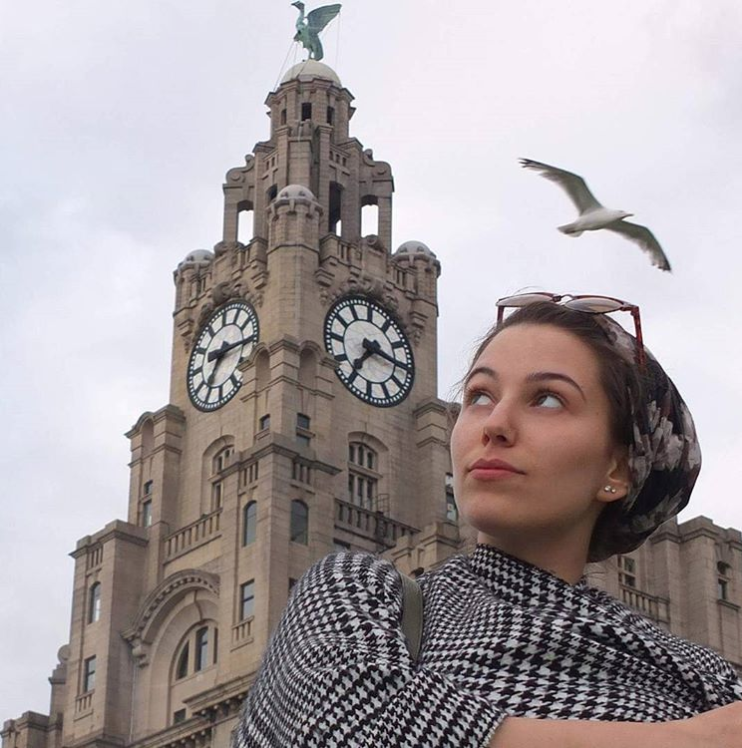 Playing the part of the outraged hijabi by-passer.

The EU has violated human rights and banned the hijab in the workplace, claiming this is not an act of discrimination. I decided to play devil’s advocate and see what the British have to say.London has spoken up and decided it’s far more than just discrimination, it’s an act of hate. Fear mongering by media, politicians and governments creates barriers, division and increases hate crimes among citizens, whether it be “lone-wolf attacks by Muslims” retaliating, or by lone-wolf non-Muslims who get brainwashed, misinformed and become violent among innocent Muslim citizens. The purpose of this project is to speak up against injustice and show the world that we are all ONE. If we learnt to love one another, and learnt to coexist, we will not be divided. And as a Muslim who grew up wearing the hijab, and had been physically attacked for practicing the hijab, I never had that support or empowerment and wish to be that for girls who are now suffering this injustice. I want to show them they are not alone and that they have my utmost respect and encouragement to be themselves in a world that tells them they cant be. If you wish to reuse this video or for interview purposes,

Please email Asoomi at asoomiijay@live.ca. If you recreate this project, send it to her by email and she will share it on her platforms. 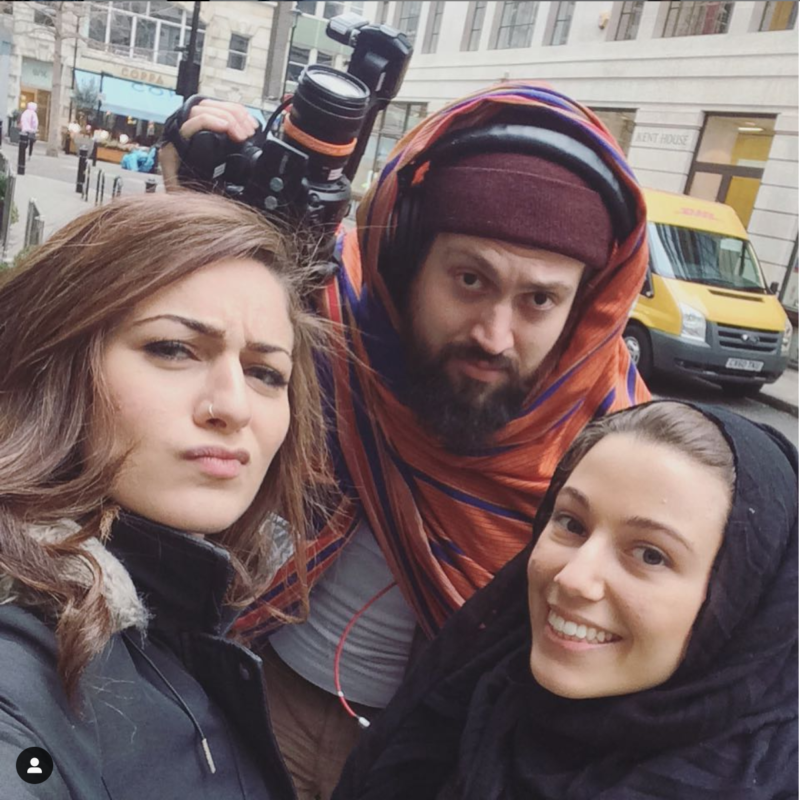 Please email Asoomi at asoomiijay@live.ca. If you recreate this project, send it to her by email and she will share it on her platforms.

Free feel to share the project. If you want to speak to someone on the project we are glad to answer any questions. Feel the form below and we get back to you quickly.

Did anyone got harmed?

No one hurt during this experiment although some reactions of the public did leave things to think about.

Can I do this experiment to?

Yes, of course. You can message us for tips on how to do it yourself.

Yes anyone is welcome to repost this and highlight to others our findings.