A father and son photography piece to promote thought on the role of guardians. Are we aware of what are our spheres of influence and who are our role models.

“22 seconds to murder” is an artistic representation in memory of Azaan John Kaleem (AJ) and other victims of knife crime.

On 22nd March 2018, an 18-year-old boy from Luton, AJ, was a victim of a 22-second attack, where he was stabbed in broad daylight, which ultimately resulted in his death.

Haleema Ali is the curator of this project and can be contacted at contact@haleemaali.com 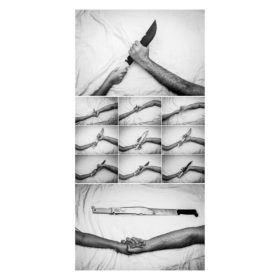 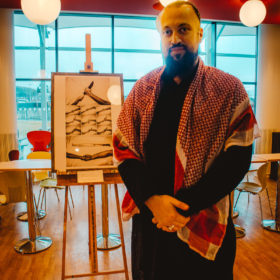 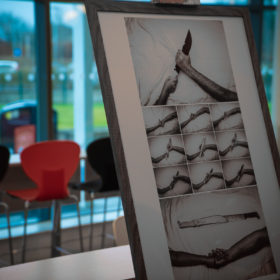 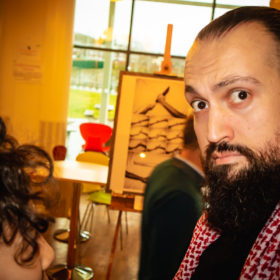 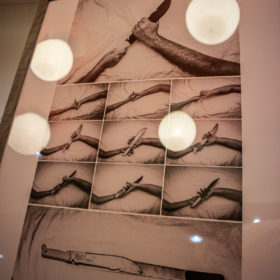 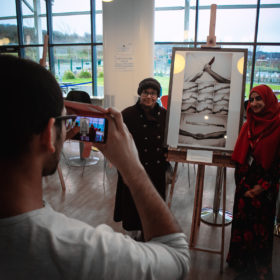 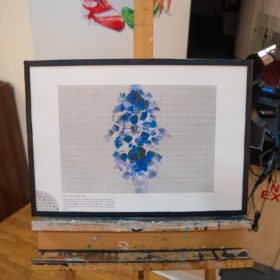 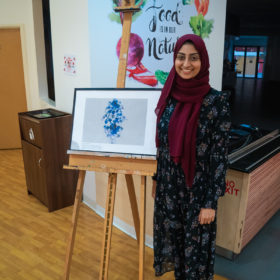 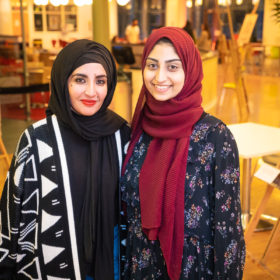 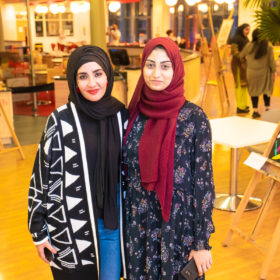 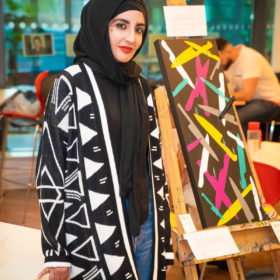 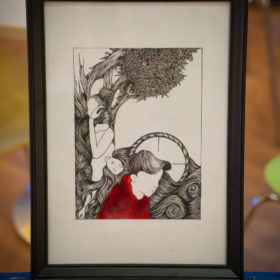 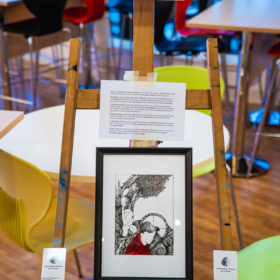 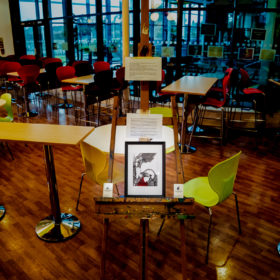 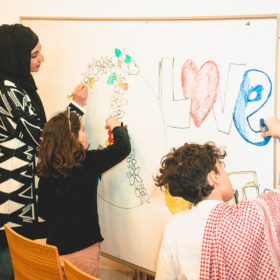 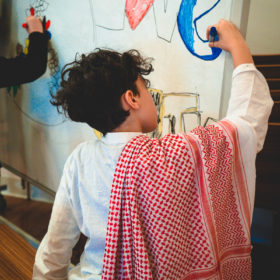 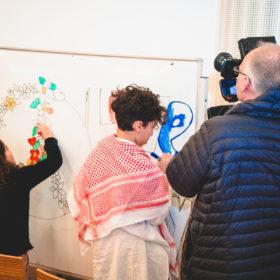 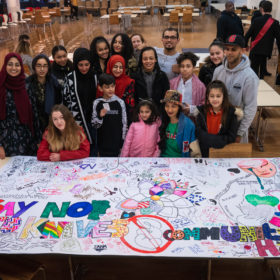 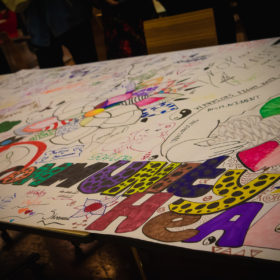 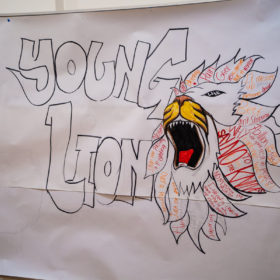 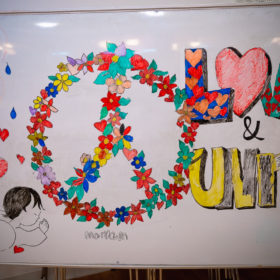 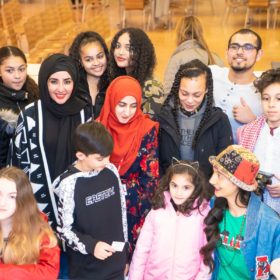 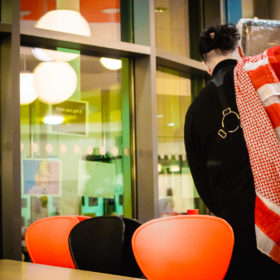 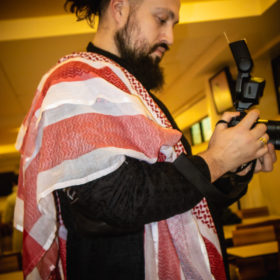